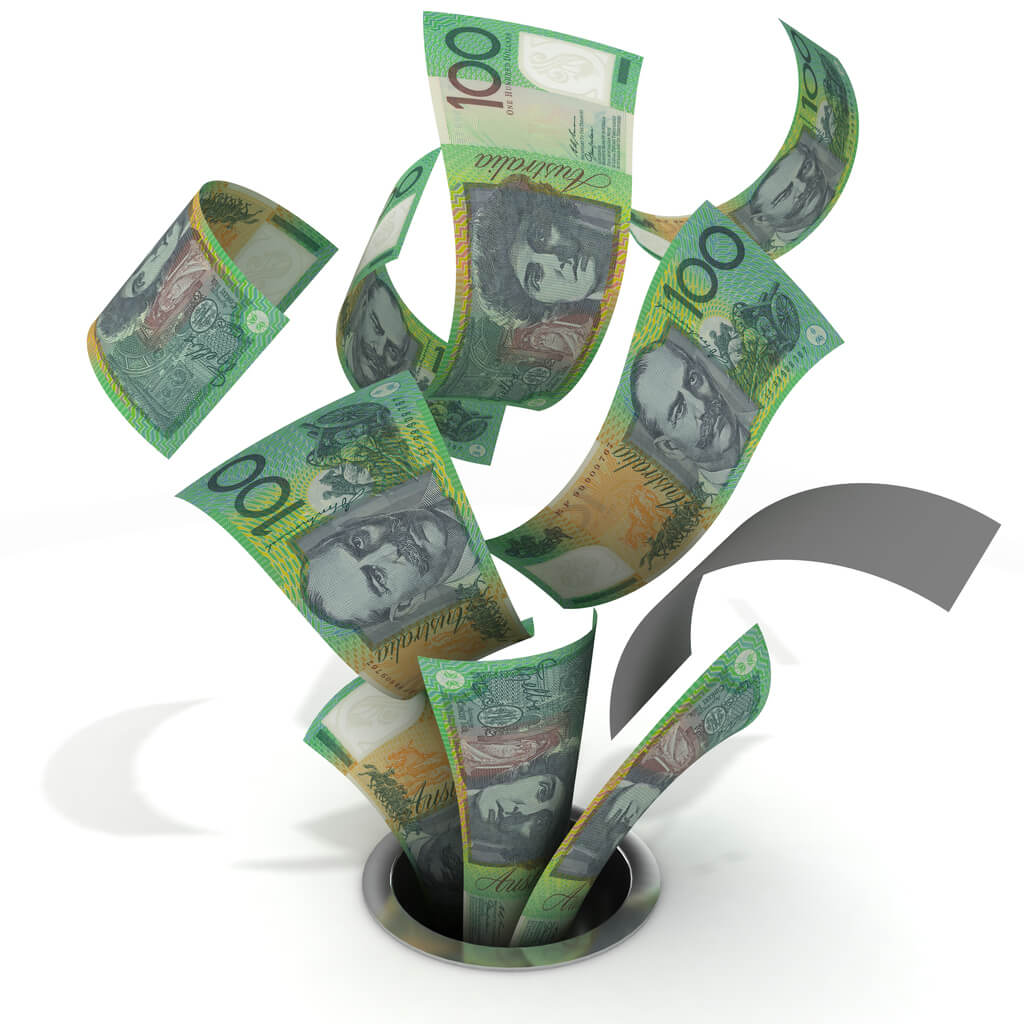 The Family Court of Australia has finally ended Australia’s most expensive divorce.

The case of Strahan & Strahan is exhausting.  The parties’ married in 1994 and separated in January 2005.  They divorced in 2006. Shortly after separation in 2005, the Wife filed proceedings seeking property Orders in the Family Court of Australia.  The fact that the litigation lasted longer than the marriage is mind-boggling.  In summary, here are the stats:-

Cronin J’s decision was for the Wife to transfer to the Husband, or abandon, any interests or entitlements she has in three named companies and two trusts and to withdraw caveats over real property “in Australia, Hong Kong, Switzerland or Southern Europe”. The Husband was ordered to pay the Wife $1.7 million in cash and to transfer five unencumbered real properties with a total value of approximately $7.8 million; an interest in an SH Investment valued at slightly more than $1 million; and other interests in property exceeding three-quarters of a million dollars. The Wife was also to retain $300,000 held in trust for her by the Husband’s solicitors and $118,644 in savings.

The final three appeals filed by the Wife in 2017 and 2018 against decisions made by Cronin J were dismissed by Murphy, Aldridge and Kent JJ on 21 February 2019, concluding what is Australia’s most expensive divorce proceedings of all time.

Ultimately, the decision made by Cronin J was upheld and the Wife ordered to pay the Husband’s costs of an incidental to all three appeals on the grounds that she was “wholly unsuccessful”, their Honours saying further that “The appeals have their genesis in the refusal by the trial judge to grant what was a significant indulgence and an indulgence which in substance had been refused previously”.

While Strahan significantly surpasses the ‘usual’ family law litigation in terms of length, time and costs, it does serve as a reminder that:-

1.  Litigation can be an extremely long, complicated and expensive process.  We encourage all clients to explore alternative resolution options, such as mediation.  Our experience is that reaching an agreement is more satisfying as the parties’ maintain control and a decision is not forced upon them.

2.  There is an inherent risk in proceeding to a hearing as the Judge may prefer the other party’s evidence, disagree with your proposed Orders and/or find in the other party’s favour (partially or entirely).  It is highly unusual in family law matters for a party to truly “win”, as there is no requirement that the Judge is limited by the Orders sought by each party.  You might find that the Order made go beyond what you, or the other part(ies) sought in your respective applications.

3.  If you are unsuccessful in your Application, you are at risk of an Order for costs being made against you.  While Strahan may be at the extreme end of the scale, it reminds us that costs can escalate quickly – and if you do not succeed, you may be faced with paying even more than anticipated if you are to reimburse the other party’s costs.

If we can be of assistance with your family law matter, please do not hesitate to contact our office.