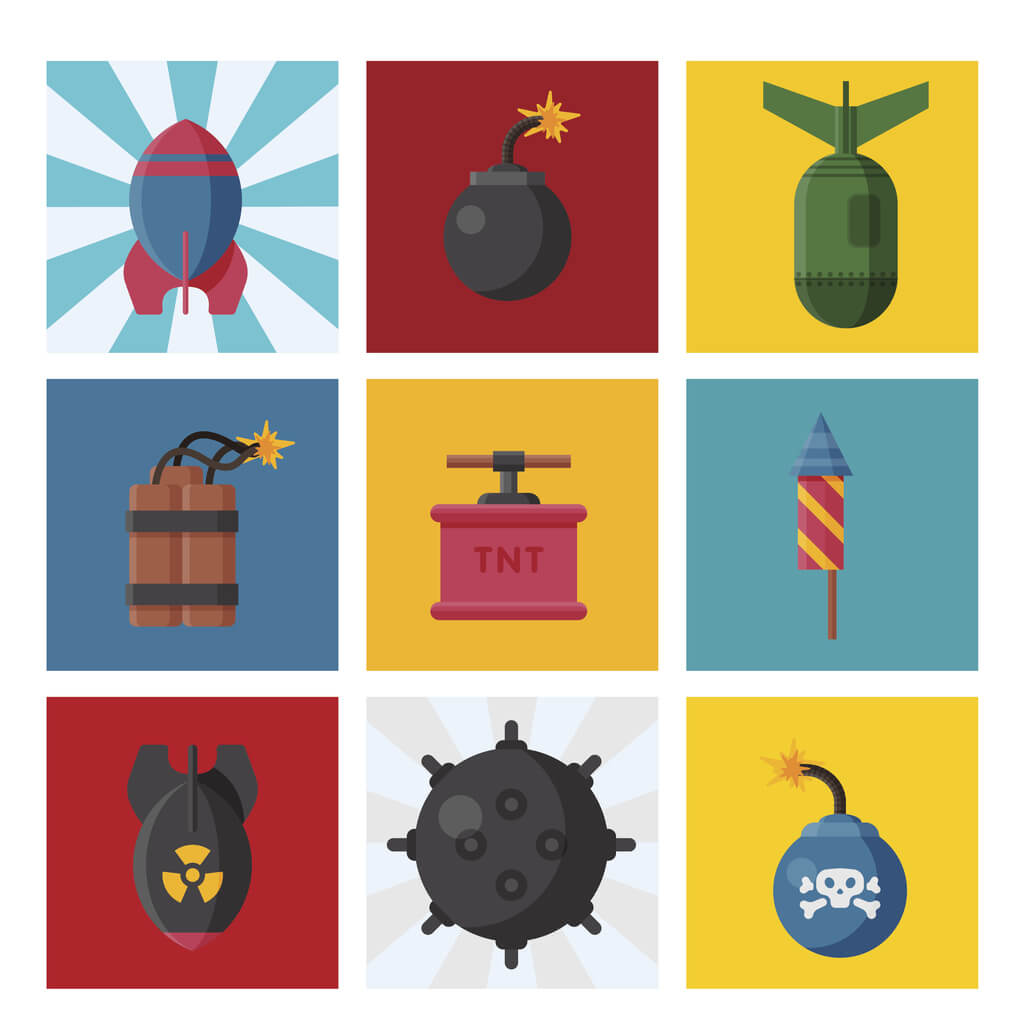 Direct cross?examination is where a party to proceedings asks questions of another party in the proceedings personally, rather than having questions asked by a legal representative.

The Council of Australian Governments (COAG) hosted a National Summit on reducing violence against women and their children in October 2016. Participants agreed that perpetrators of family violence should not be able to directly cross-examine their victims in any family law or family violence proceedings.

The aim of restricting direct cross examination is to:

The proposed amendments in the draft Family Law Amendment (Family Violence and Cross?examination of Parties) Bill 2017 propose a new subsection at 102NA(1) of the Family Law Act 1975 that would prevent an unrepresented party from directly cross-examining, or being cross-examined by, another party if there is an allegation of family violence between them, and one or more of the following are satisfied:

In such circumstances it is suggested that the role of cross examination would be more suitably performed by a “court appointed person” who would only be able to ask questions on behalf of a party for the purpose of cross-examination of the other party. This person would not be a legal representative for a party and would not provide legal advice to the party. The aim would be for the court appointed person to act as an intermediary to ask questions in cross examination to prevent trauma to the alleged victim.

Protections already in place for victims of violence

The Court currently does have certain powers to protect victims of domestic and family violence. The Court:

While the Courts have wide powers to protect victims of domestic violence when giving evidence, there is currently no law prohibiting direct cross examination.

Any reforms to address the issue of direct cross-examination must be balanced against the need to ensure procedural fairness for all parties in family law proceedings. Procedural fairness is about ensuring that all parties have a fair hearing, have sufficient opportunity to make their case and have the opportunity to test any adverse evidence presented by the other party.

Cross?examination allows the evidence of each party to be tested, and enables the Court to make findings in relation to that evidence. It is therefore in each party’s interest for their evidence to be tested by the other side, through cross?examination. If evidence is not appropriately tested, the Court may be unable to accept the evidence of a party. It is intended that the ability to ask questions through a person appointed by the court will maintain the ability of a self-represented party to test the other party’s evidence.

It is hard to argue against the obvious problem that victims of domestic violence should not be required to face their alleged abusers in the witness box. Clearly this is not acceptable.

On the flip side, the implications of undermining the effectiveness of cross examination would likely include people being wrongly found to have committed acts of domestic and family violence.

If we can be of any assistance with respect to your domestic violence matter or family law matter in general then please contact our office to make an appointment with one of our solicitors today.