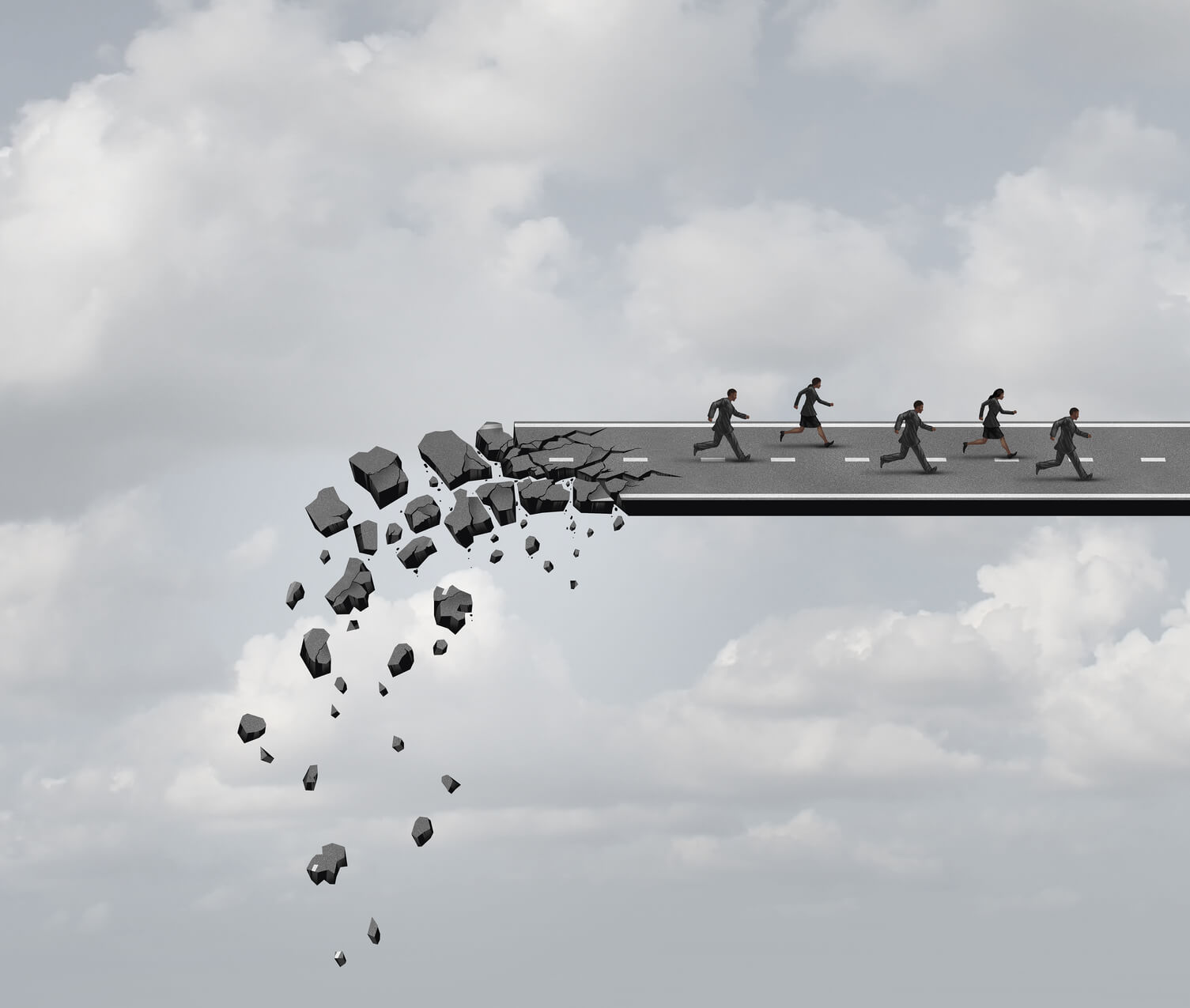 Great Scott! Can the Court order a property settlement after 30 years of separation?

It is not often that the tabloid newspapers report on family law matters, particularly matters at first instance, however the recent Federal Circuit Court of Australia judgment of Scott & Scott [2016] FCCA 1659 was featured in the Daily Mail Australia on 13 July 2016.

While not a landmark decision, the Scott case is a timely reminder that disputes about ownership of property may not just go away because you want them to and it is usually better to resolve your matrimonial (or de facto) property matters sooner, rather than later.

So, what is Scott & Scott about?

The relevant facts are simple – Mr and Mrs Scott, now aged 91 and 83 years old respectively, met in 1950 and were married in 1954.  They have 4 children together (now aged in their 50-60’s).  In 1951, after the parties’ commenced their relationship, Mr Scott borrowed monies to purchase vacant land, on which the parties’ eventually built the matrimonial home.

Mrs Scott gave evidence that, since separation in 1986, she had regularly asked Mr Scott to settle their property matters and to sell the matrimonial home.  The home was listed on the market for sale in 2003 and 2006, however it did not sell.

Relations between the parties eventually soured in 2014, and Mr Scott wrote Mrs Scott out of his Will and listed the matrimonial home for sale without Mrs Scott’s knowledge.

Mrs Scott became concerned that she would not receive anything from the sale and filed an application for a property settlement.

The Court was tasked with determining whether it was just and equitable to make property settlement orders.  Her Honour Judge Terry, in referencing the High Court case of Stanford & Stanford, stated at paragraphs 67 and 68 of her judgment:-

The situation in the case before me is that for 32 years the parties worked together to acquire, conserve and improve a property which by mutual agreement they used as their home. They then separated. For most of the next eight years they both continued to use of the property. This tapered off to the point where for the 14 years prior to the husband going into aged care he had the sole use of the property. The wife repeatedly pressed her claim for a share of the property and the husband said things which suggested that he recognised her claim but no settlement between them was ever finalised. No agreement is now possible because the husband is now asserting that the wife should receive no part of the value of the property.

… I am abundantly satisfied that it is just and equitable to make a property settlement order in this case.

In assessing the parties contributions under section 79(4)(a), (b) and (c) of the Family Law Act 1975, and considering the matters is section 79(4)(d), (e), (f), and (g), which include the matters in section 75(2), and the effect of those findings and what orders are just and equitable in all of the circumstances of the case, her Honour determined that Mr Scott, in consultation with Mrs Scott, should sell the former matrimonial home and the net proceeds of sale shall be divided between them in equal shares.

Save for a few chattels located at the former matrimonial home which Mrs Scott could retain, the parties were to otherwise retain all other assets in their respective names, possession or control.

What does this all mean?

The Scott case may be relatively simple, but there are some important lessons (and some timely reminders) that we can learn from same.  These include:-

If you are separated or are contemplating separation and would like to discuss your property matters, make an appointment with one of our solicitors today.