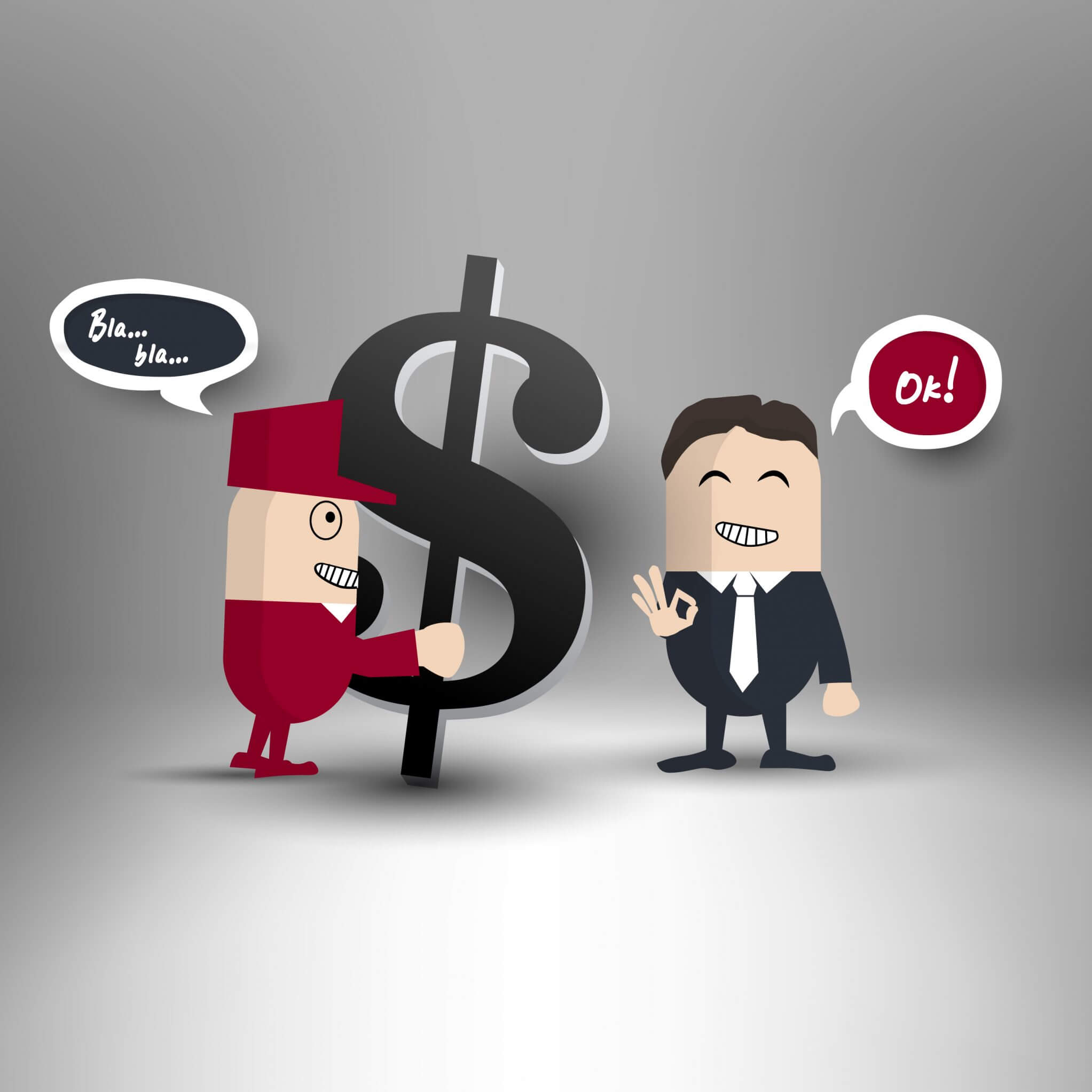 This case is an example of where the interests of the State Revenue Office can be raised.

The parties were married for 9 years and a major issue was whether substantial gifts from the wife’s family were to her alone or to the husband and the wife.  The wife argued that her contributions to the marriage were greater than that of the husband and in turn the division she should receive should be greater.

Why the matter was referred by Judge Riley to the OSR

The Court treated the property as worth the lower value. But as the wife had sold the property in 2007, she was successful in arguing that the property should be treated as worth $325,000 (its sale price). However, due to the possible duties fraud, the Judge referred the matter to OSR for an investigation of the wife, her father and also the father’s business.

The wife and her father asked for and were given certificates under Section 128 of the Evidence Act 1995 (in respect of self-incrimination in other proceedings).  This was in relation to the possible fraud on the revenue.  But as the wife gave her evidence on her own free will and proceeded the giving of the certificates the evidence of the wife stood and was not affected by the certificate.

The role of the Court is not only to determine the outcome of a dispute between parties but to act as protectors to the public coffers.

In some circumstances, if it is possible that a litigant’s evidence with respect to their dealings with Government authorities is held by the presiding judge as possible fraudulent conduct, it is likely their evidence will be referred for further investigation to the relevant authorities such as the ATO, State Revenue Office, Centrelink or Department of Human Services (Child Support).

Any penalty imposed for a period where the parties were in a relationship will be shared by both parties, particularly if both parties enjoy the benefit of such fraud.  It is not enough for a party who had knowledge of fraud to say they did not actively take part in it.  The innocent party would need to show that they too were a victim of the other’s fraud to avoid being investigated.  In the case of Kern the husband was not referred to the OSR for investigation.

If you have any questions about your property dispute or need to obtain advice about your matter, please make an appointment with one of our solicitors.