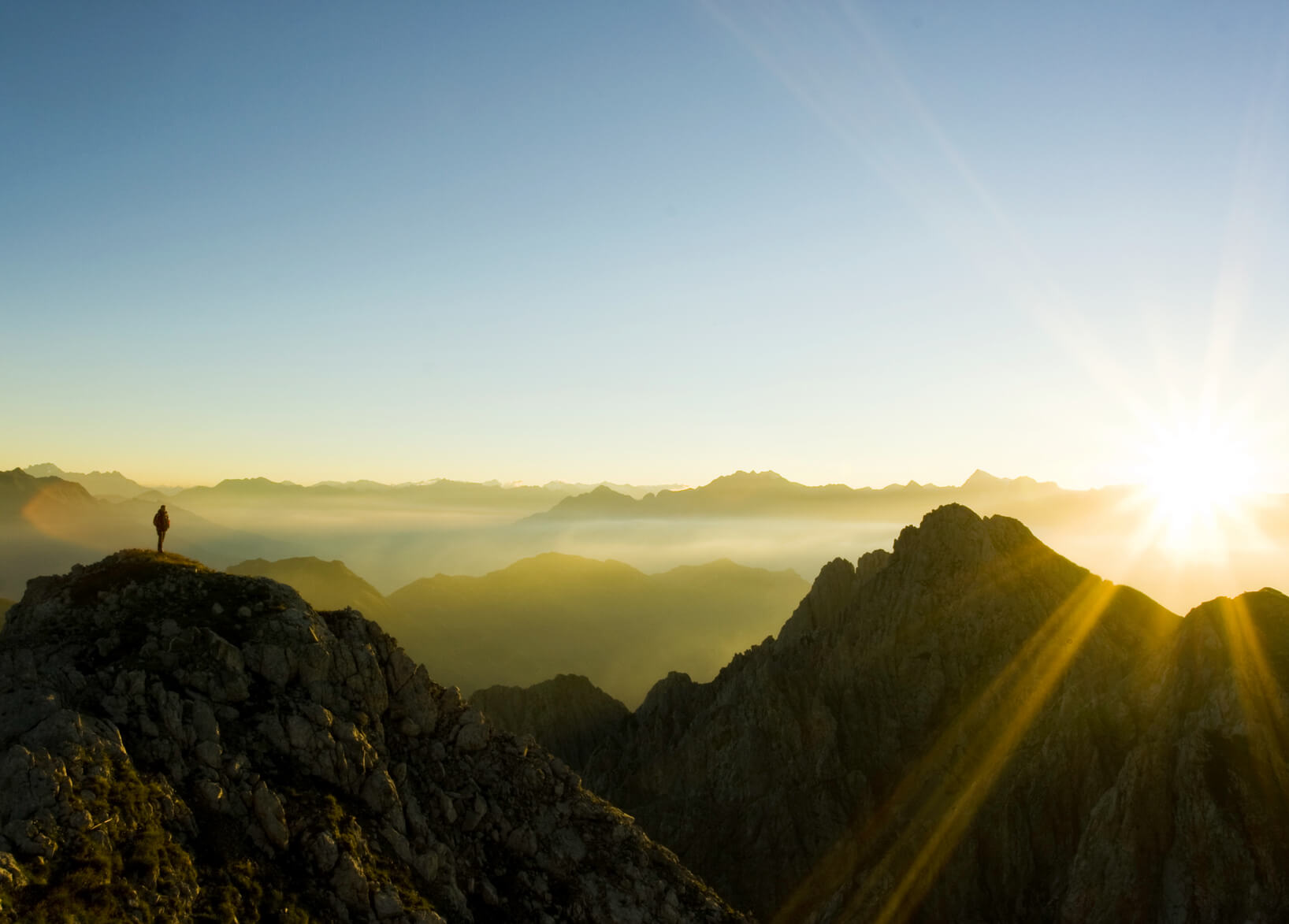 Many children in Australia have parents that were born in a foreign country. It is common for these families to travel to the home country with the children for holidays or for the parents together with their children to move overseas for an extended stay. What happens if a separation occurs while the family is outside Australia and one parent wants to remain in the other country with the children?

In State Central Authority and Trembath [2014] FamCA468 (1 July 2014) Dawes J of the Family Court of Australia, Adelaide heard a case where the parties were on an extended overseas stay in Canada. The Application commenced by the State Central Authority (on behalf of the Mother) for two children (born in Adelaide Australia. Dual citizenship) to be returned to Canada from Australia and in doing so the Court needed to consider the habitual residence of the children.

By way of a brief background:

A desire to travel or relocate overseas with your child/ren

It is important to obtain legal advice if you have a desire to travel or relocate overseas with your child/ren.

Concern that your child/ren maybe removed from Australia

If you are concerned that your child/ren maybe removed from Australia by the other parent without your permission you should obtain legal advice as a matter of priority.

If you would like to obtain advice about such matters or your parenting dispute, please make an appointment with one of our solicitors.