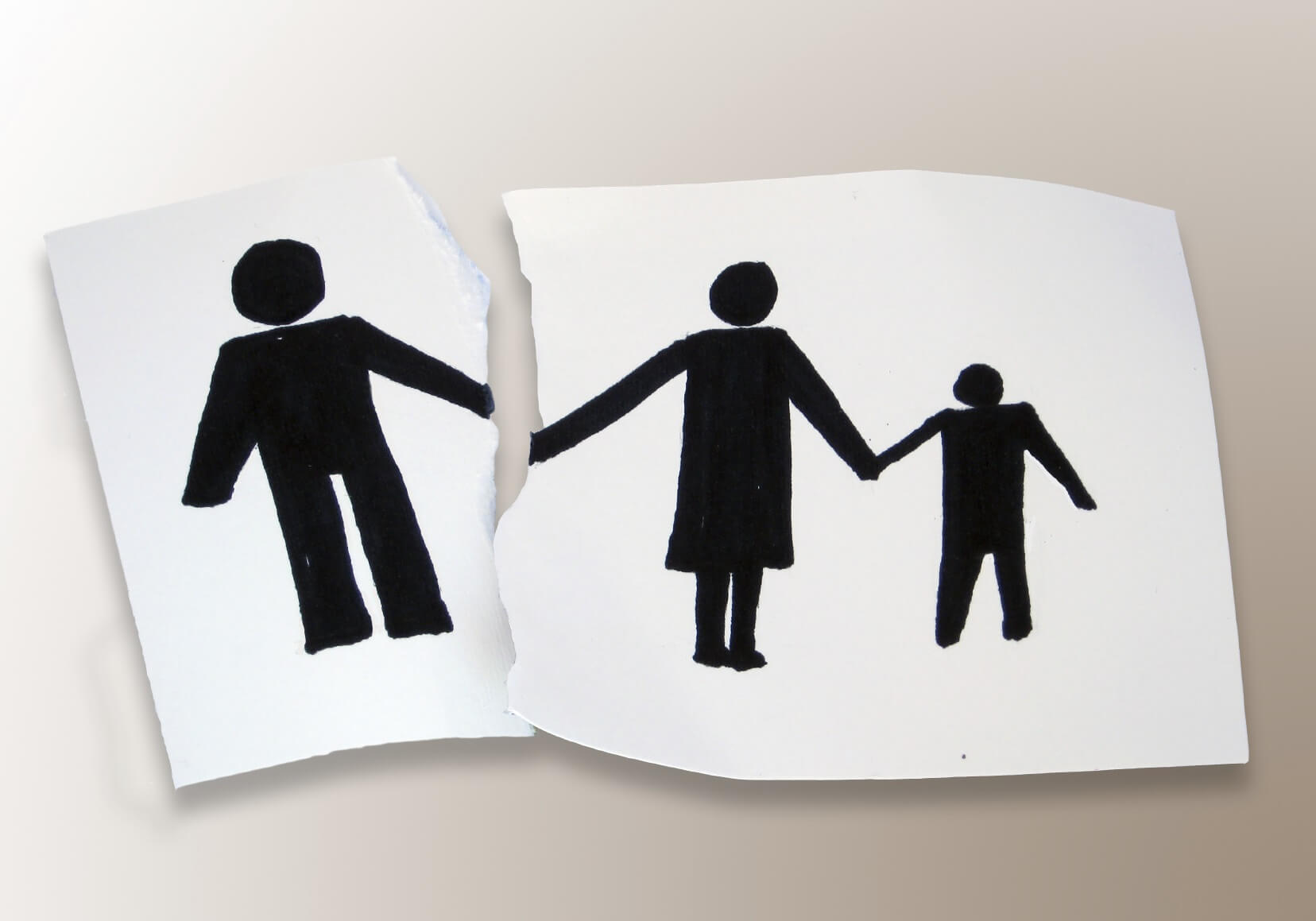 Did you read the articles about Rebecca Minnock, the Somerset, England woman who “did a runner” with her 3-year old son when the Court ruled against her in parenting proceedings?

Minnock and the child’s father had been engaged in a legal battle regarding his contact with the child.  In February 2015, the Court ruled she had fabricated allegations to obstruct the father’s access to their child.

Minnock and the child went missing following a Court Order made by Bristol Crown Court that he should live with his father.  She was on the run for 17 days (although the child apparently thought it was a holiday) before handing herself in to police in Oxford.

Her mother, Louise Minnock, was convicted of contempt and jailed for 10 days for lying about the whereabouts of her daughter and grandchild.  Louise Minnock’s partner, Andrew Butt was jailed for 28 days for his role in the subterfuge.

Why did she do it?

Apparently, Minnock wanted to bring publicity to her proceedings.  It appears the scheme backfired spectacularly.

At a hearing on 16 June 2015, the Court branded her behaviour “irresponsible” and “unfair”.  The Court will determine the child’s care arrangements, and whether Minnock will face contempt proceedings for breaching Court Orders, at a private hearing on 26 June 2015.

Lessons to be Learned

This may be a UK case, but the lessons to be learned are equally applicable in Australia.  Namely:-

When it comes to parenting matters, Court proceedings are a slow, drawn out process.  Pushing boundaries, breaching orders and breaking laws in the hopes of fast tracking a favourable result will, in all likelihood, hinder resolution of your proceedings.

In short, Rebecca Minnock’s actions are an example of how NOT to run your parenting proceedings.

Unlike the UK, in Australia it is a criminal offence to publish or otherwise disseminate to the public by any means, any account of any proceedings that identifies the parties to the proceedings, a person connected to or a witness in the proceedings, unless you are permitted by the Court or the Rules allow same.  You may be imprisoned for a period of up to 1 year if you are convicted of the offence (see s 121 Family Law Act 1975).

Please contact us if we can be of assistance with your family law matter.