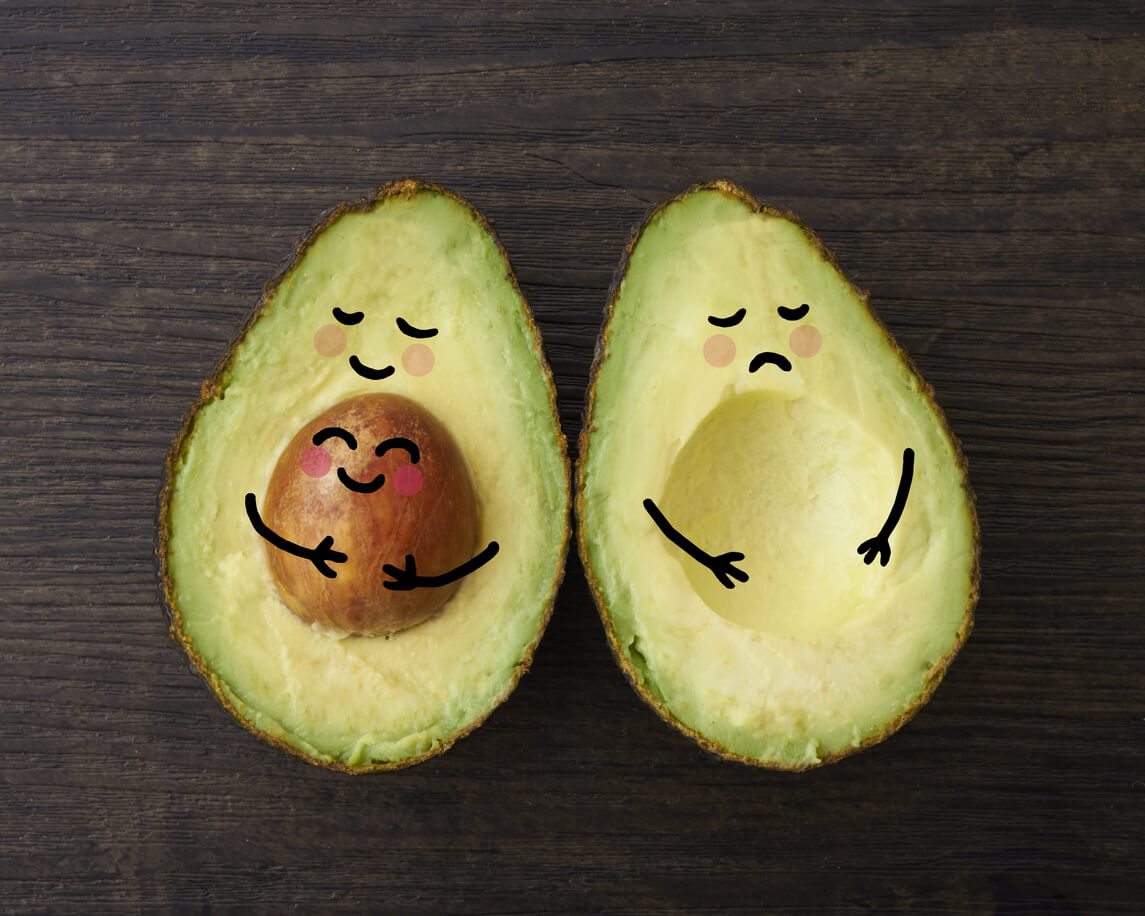 Women who rely on male friends to assist them to conceive with no expectation that the donor would become the child’s parent can rely on the Status of Children Act to have control over who is named legal parent of their child, however if an appeal to the High Court is successful then this certainty may disappear.

Under State law a man who donates his sperm to assist a woman conceive a child, if he is not in a relationship with the woman, does not have any parental rights or responsibilities for the child who is born as a result of the fertilisation procedure.  In this situation the mother who bears the child is always the mother and mother’s partner at the time of conception is the other parent.

An appeal to the High Court on the question – can a person who is excluded from being a parent under State law can be a parent under the Family Law Act will be have significant consequences for the many women who rely on assisted reproductive technology to conceive a child and on children born as a result of the procedure.

The original case was brought in the Federal Circuit Court by the biological father of a child conceived by means of assisted reproductive technology (ART). At the time of conception the mother did not have a partner and asked the “father” to assist her to conceive a child. The mother later formed a relationship which was deemed a de facto relationship and another child was conceived with ART. There was no dispute that the second child fell under the provisions of the Family Law Act which confer parental status on the “Intended parent” – the parent who is in a de facto or marital relationship with the mother at the time of conception and consents to the conception procedure.

The trial judge found the “father”, although a sperm donor and therefore explicitly excluded from having any rights or liabilities under the Status of Children Act, was a legal parent under the Family Law Act. The Trial Judge held that because the Family Law Act does not have an exhaustive definition of who is and who is not a Parent he could look at factors such as the intention of the parties at the time of conception. In this case the evidence was that he intended to participate in the child’s life and in fact had been very involved in parenting throughout her childhood – spending time with her, attending school tuckshop. And he was named on the child’s birth certificate. These were factors which supported the “father’s claim to Parenthood of this little girl.

The mother and her partner opposed him having status of a legal parent and appealed to the Family Court of Appeal (‘FCA’). The FCA held that the Family Law Act did not define Parent in these circumstances and the State Act should apply to exclude him from legal rights and liabilities of Parenthood.

Which brings us to the High Court which has granted leave to hear the appeal by the father against the judgement of the FCA. The Mother’s argument points to the “awful possibility” of a child being allocated three parents if the donor who provides the sperm is granted parental rights – the mother, the mother’s partner and the sperm donor – a possibility which the Parliament has expressly rejected.

The father’s case is that the Family Law Act has a broad inclusive definition of parent which does not in this set of facts exclude him from being the child’s parent. If his argument is successful then biology and intention to be a parent may be the test for parenthood.

Please feel free to contact our office if we can assist you with your family law matter.